We are one of the first true Venture Science Capital companies
and we have double-blind, published, university and private-sector led tests
verifying the efficacy of our New Venture Assessor (NVA).

Labx Ventures is leading an entirely different investment strategy called Venture Science Capital—driven by pure science, algorithms and rules engines—within the start-up and emerging growth venture investment industry.  We take out the subjectivity and base scores on empirical data that uses a set of rules and principles garnered from academic and statistical methods about what makes a company a likely success or failure. In published double-blind university testing, our New Venture Assessor (NVA) successfully selected—with over 80% accuracy—which companies would bring profitable exits to investors.  Our platform, our powerful assessor tool and our funds unite to create the new Venture Science Capital investment paradigm.

What the x Means in Labx

We wanted a name that was CORE to our business model.  X is the variable or the unknown number.   Our Lab process with our New Venture Assessor (NVA) formulates that number or score we call the xScore, or X for short. 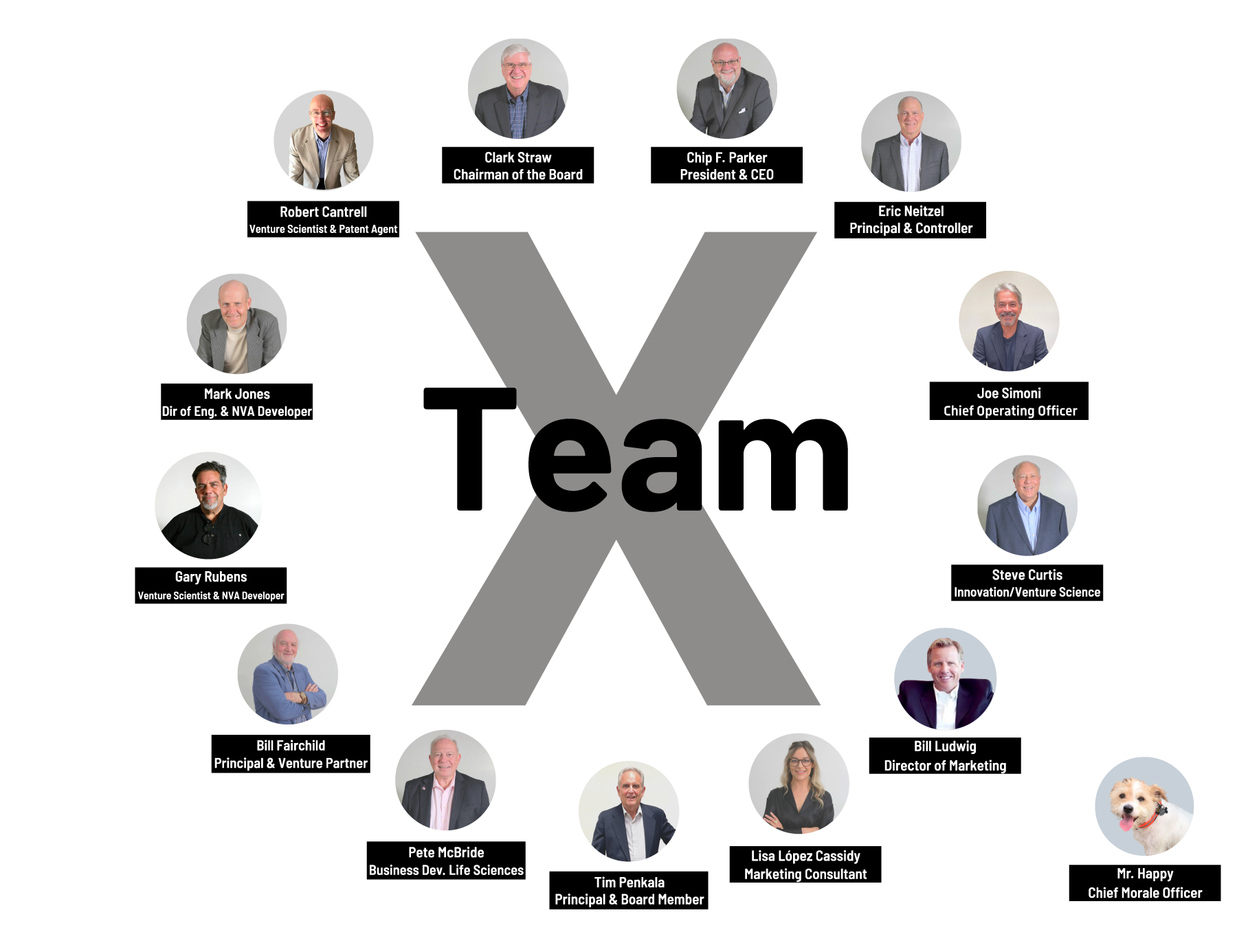 The back story behind Labx began years ago when a group of venture entrepreneurs and angels began collaborating on an idea. They wanted to crack the code to picking winning companies. 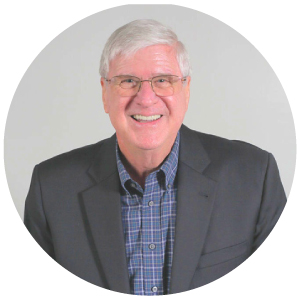 Clark Straw
Chairman of the Board

Leading BioSciences
Chairman of the Board, CEO & Investor 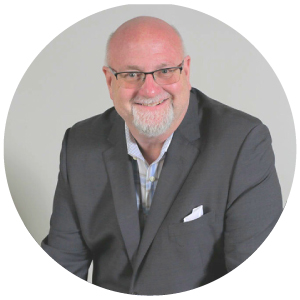 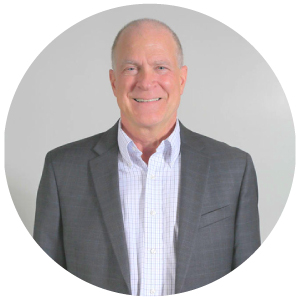 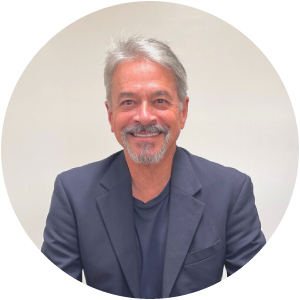 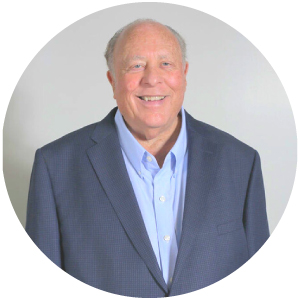 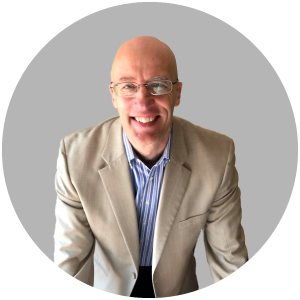 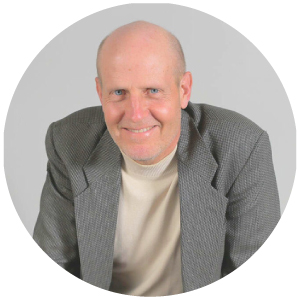 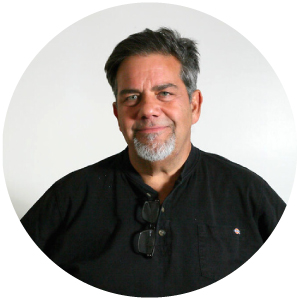 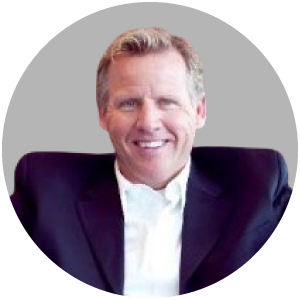 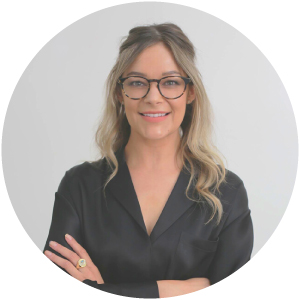 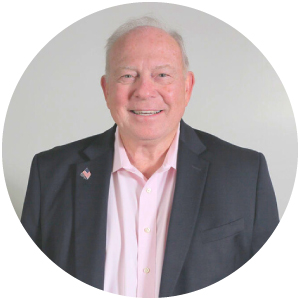 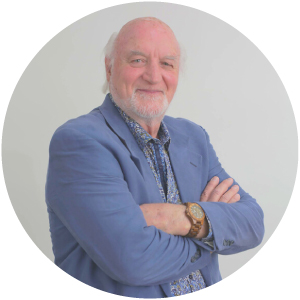 IT and Life Sciences
Board Member 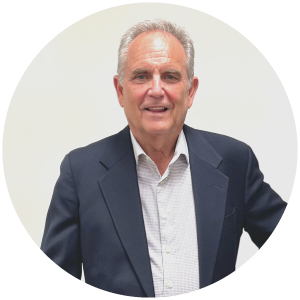 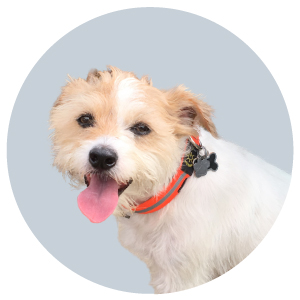 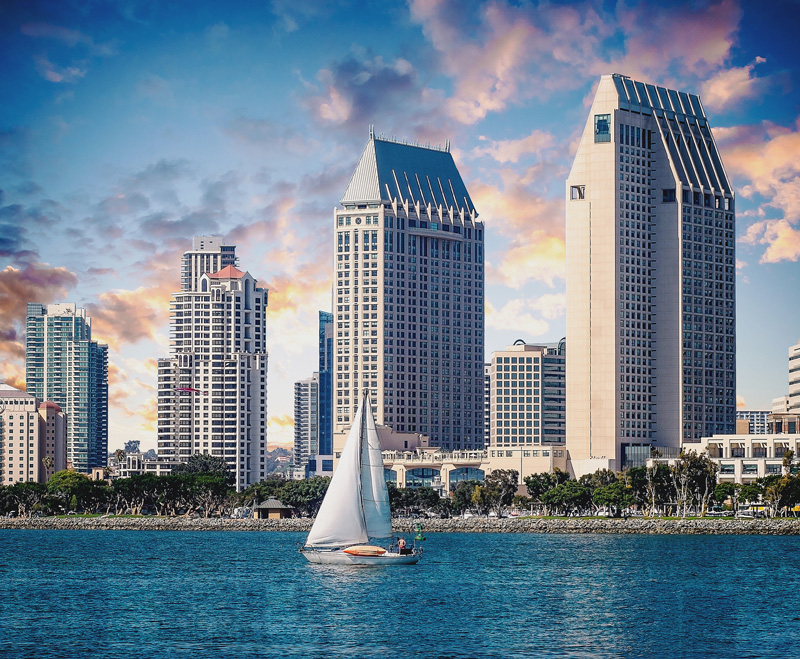 Labx Ventures is based in San Diego, one of America’s top-tier start-up, emerging growth and venture capital investment communities.  San Diego is a center of high-tech innovation and is home to the brightest thought leaders and science innovation centers, including…

The University of California, San Diego 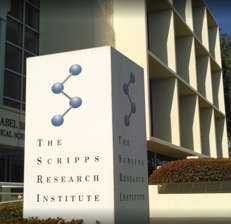 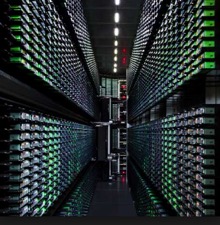 The Salk Institute for Biological Studies

• As to talent attraction & retention, San Diego is one of the best locations to live, work and play

Our investment strategies and our investments will reach far beyond Southern California’s Tech Coast to make a global impact and Labx Ventures is proud to be based in of one of America’s science and technology hubs, San Diego, California.